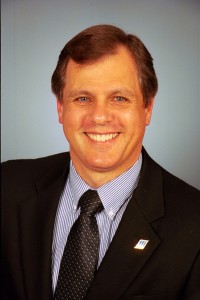 Jeff has been a practicing attorney in Minnesota since 1980. He has arbitrated labor disputes since 1995 and has authored nearly 1000 written final and binding decisions. Prior to that he practiced extensively in labor relations representing union and management clients in both the private and public sectors. Jeff is a member of the National Academy of Arbitrators and is on the Minnesota BMS, Iowa PERB, Wisconsin WERC, Montana BOPA, Oregon ERB and FMCS arbitration lists as well as several permanent panels in both the public and private sector.

Jeff is a frequent lecturer at arbitration seminars and has authored several articles in that area, including an update to 2 sections of the 6th Edition of Elkouri and Elkouri, How Arbitration Works. In addition to his labor arbitration work, Jeff arbitrates and mediates civil and administrative matters in the District Courts and in the Minnesota Workers Compensation system.